The Parducci Society is excited to announce our inaugural Craftsman Award!

The need for an award grew from our Detroit Design Festival panel discussion in September where we had a really rich conversation based on craftsmanship, preservation, and Detroit’s revitalization. It was apparent that there is a void of such a recognition in Detroit – and Michigan. The community which attended felt the same and agreed there should be an award for craftsmen and architectural projects based on exceptional craftsmanship.

The Craftsman Award will recognize a craftsman, tradesperson, or design professional who has made a lasting contribution to the vibrancy of architecture and the built environment in metro Detroit in furtherance of the mission of the Parducci Society. We need your help getting nominations! The public nomination period is open now until February 23, 2018 and available here.

We will present the Craftsman Award to the winner at our Annual Tribute Party at Meadow Brook Hall on Thursday, March 22nd. Completed in 1929, the Hall is a beautifully preserved Tudor Revival 88,000 square foot mansion where Parducci created 69 pieces of work, from corbels to chimneys. Certainly, his masterpiece is the Sir Christopher Wren dining room ceiling filled with floral motifs and cherubs.

We hope that you’ll help spread the word about our Award and invite those in your networks to participate in the nomination process. Again, the nomination period is open now and runs through Friday, February 23rd. 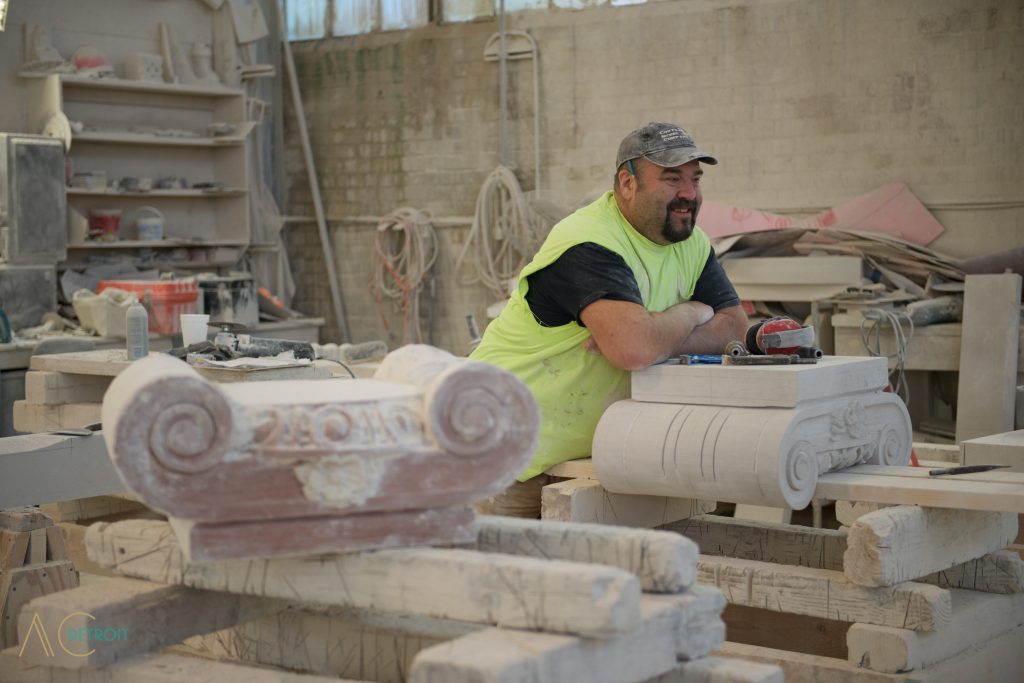