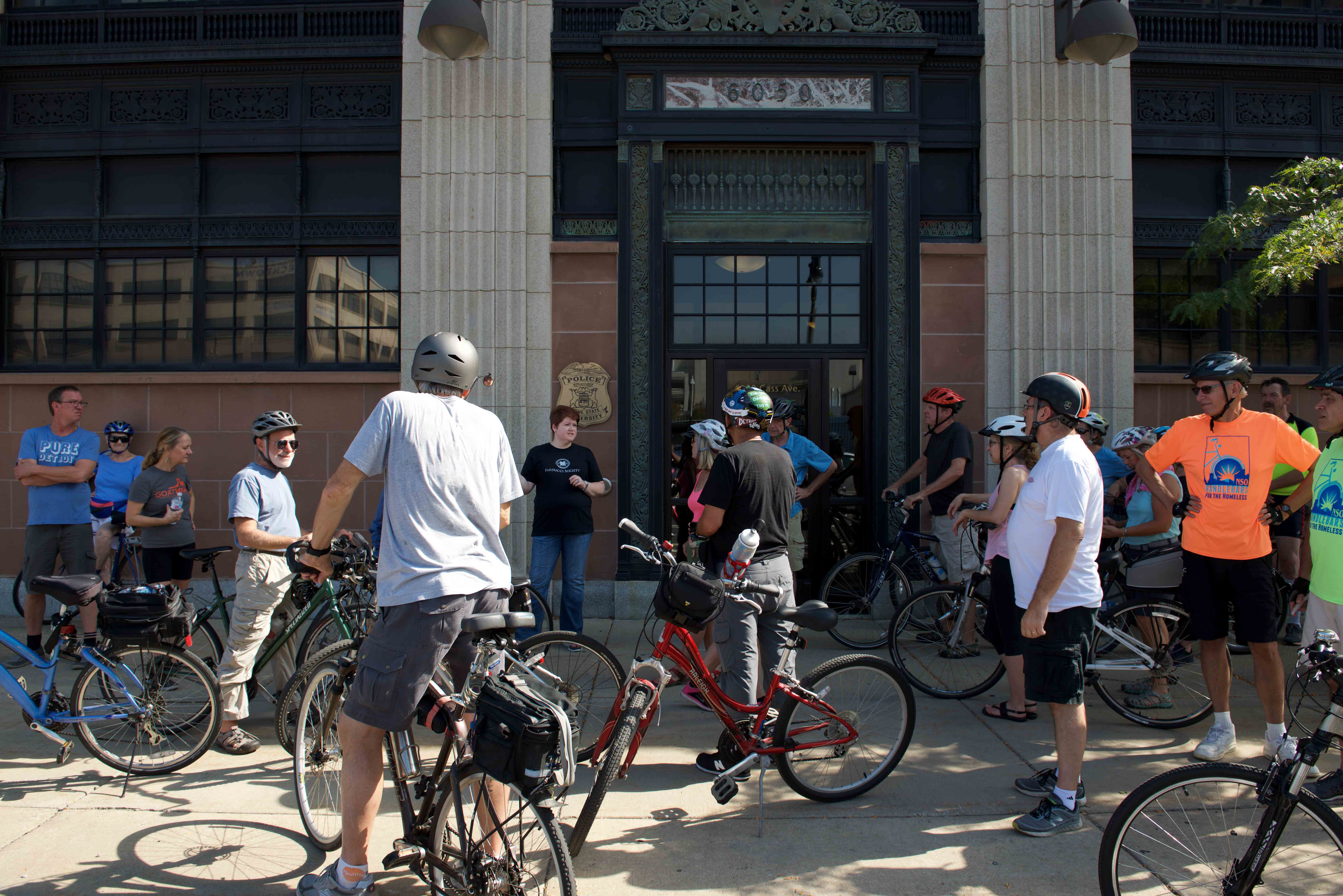 The Parducci Society is a 501c3 organization of architectural enthusiasts dedicated to studying and sharing their love of architectural ornamentation and craft.  It was founded in 2012 by four Michigan residents who realized the architecture of their state, and Detroit in particular, needed to be further recognized and studied so current and future generations could appreciate its value and beauty.

We are named for 20th-century sculptor and ornamentalist Corrado Parducci, an Italian-American immigrant who made his career in Detroit. In over six decades he completed nearly 600 commissions, yet his name is nearly forgotten.  The Parducci Society will showcase not only historic architectural craft but also the architectural artists of today who make our world a more beautiful place.