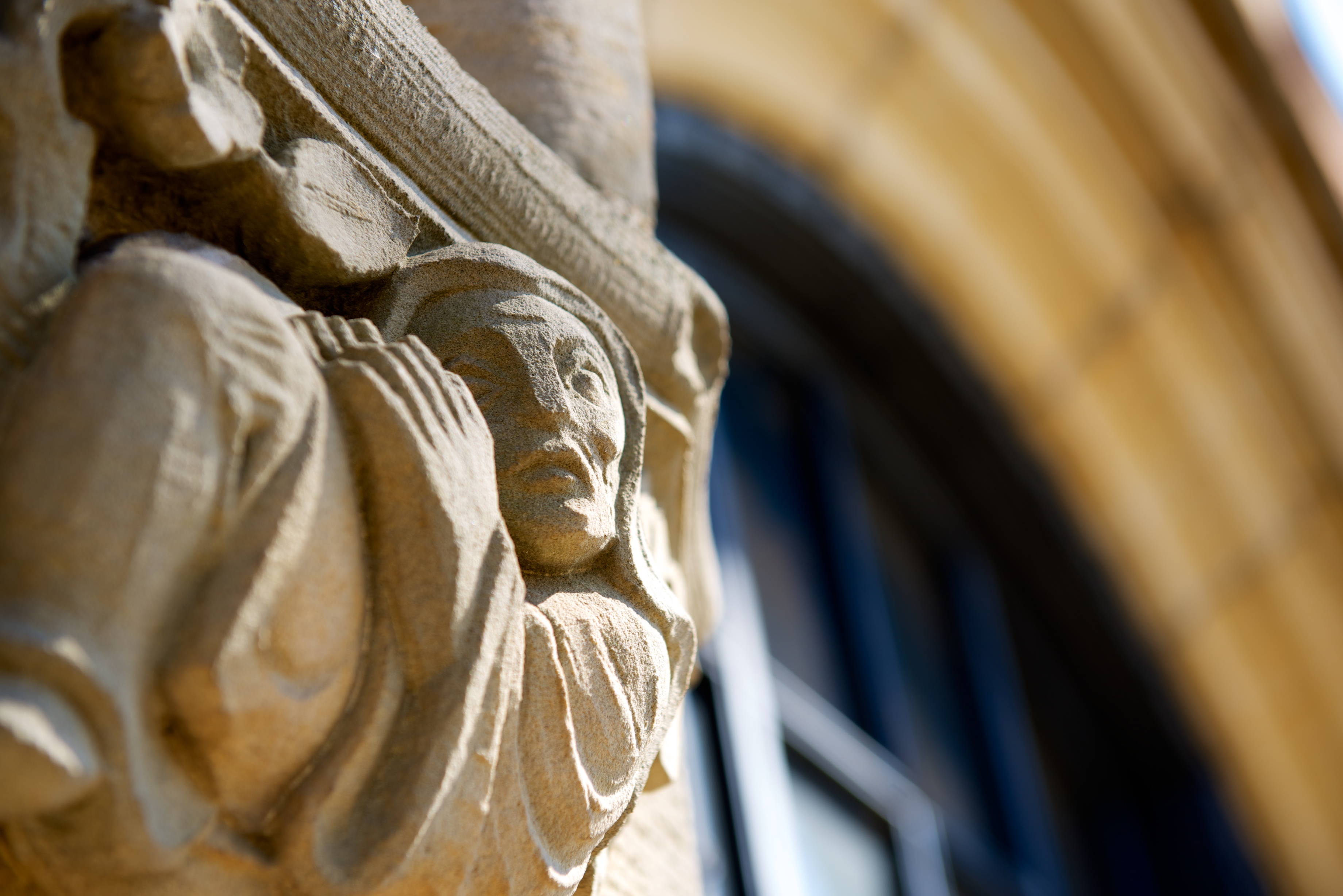 The Parducci Society invites you to nominate a Detroit or Michigan based craftsman for the Craftsman Award, the Society’s bi-annual award to honor the legacy of craftsmanship.

The need for an award grew from our 2017 Detroit Design Festival panel discussion where we had a really rich conversation based on craftsmanship, preservation, and Detroit’s revitalization. It was apparent that there is a void of such a recognition in Detroit – and Michigan. The community which attended felt the same and agreed there should be an award for craftsmen and architectural projects based on exceptional work.

The Craftsman Award will recognize a craftsman, tradesperson, or design professional who has made a lasting contribution to the vibrancy of architecture and the built environment in metro Detroit in furtherance of the mission of the Parducci Society. We need your help getting nominations! The public nomination period is open now until February 17, 2020 and available here.